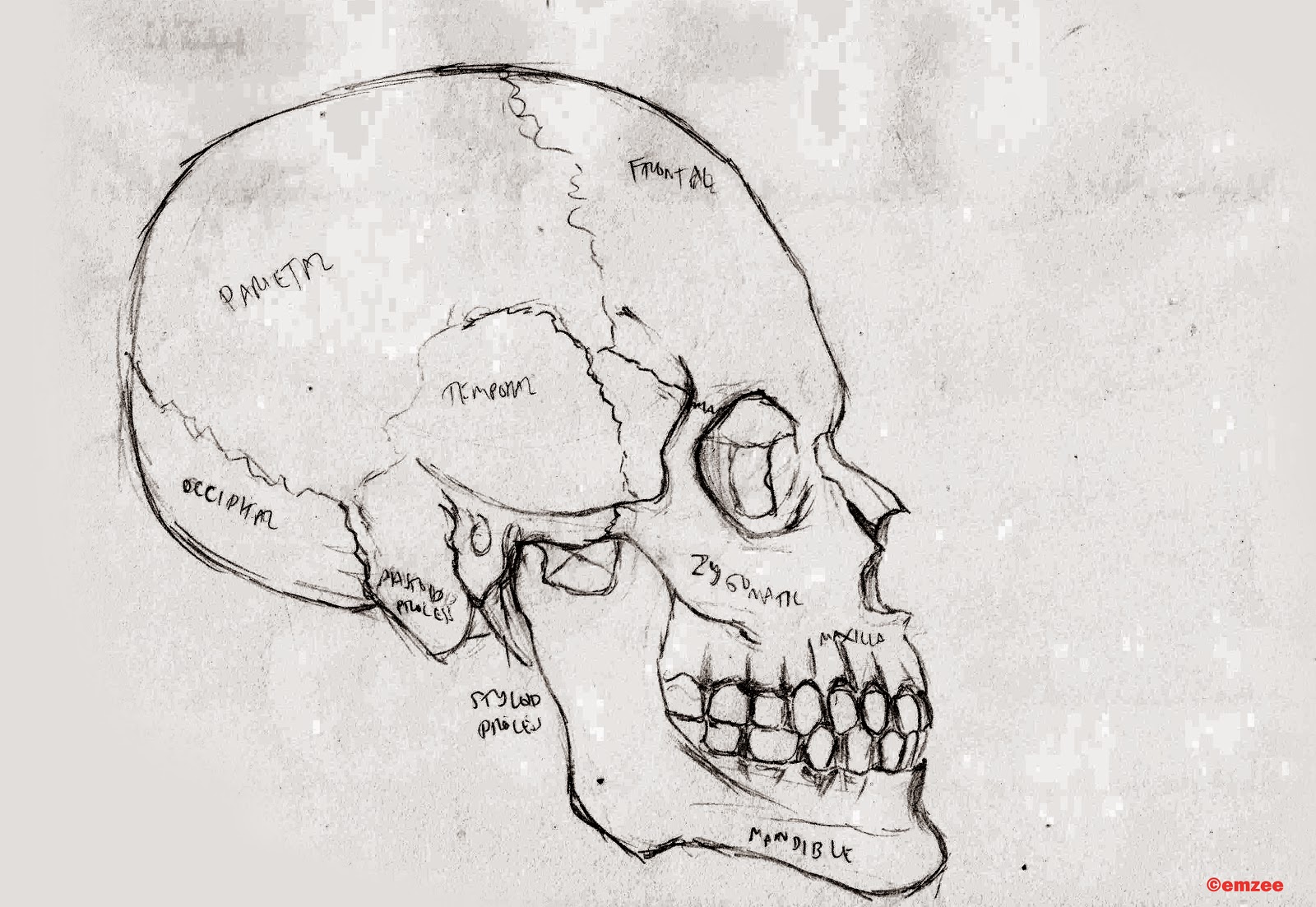 / This was written probably a couple of years ago while I was frustrated on the human anatomy and mind you I still am, but not as quiet as before. In fact, I actually like doing more studies of it more so than when I wrote this article./

The Human body has fascinated me before, but it was only during my 2nd year of college did I finally realize that I wanted to study it further and from that, I’ve started to do an anatomy study.

At first, it was really difficult because I’m used to drawing anime and cartoons so realism wasn’t really my strong point, in fact, it is my weakest. 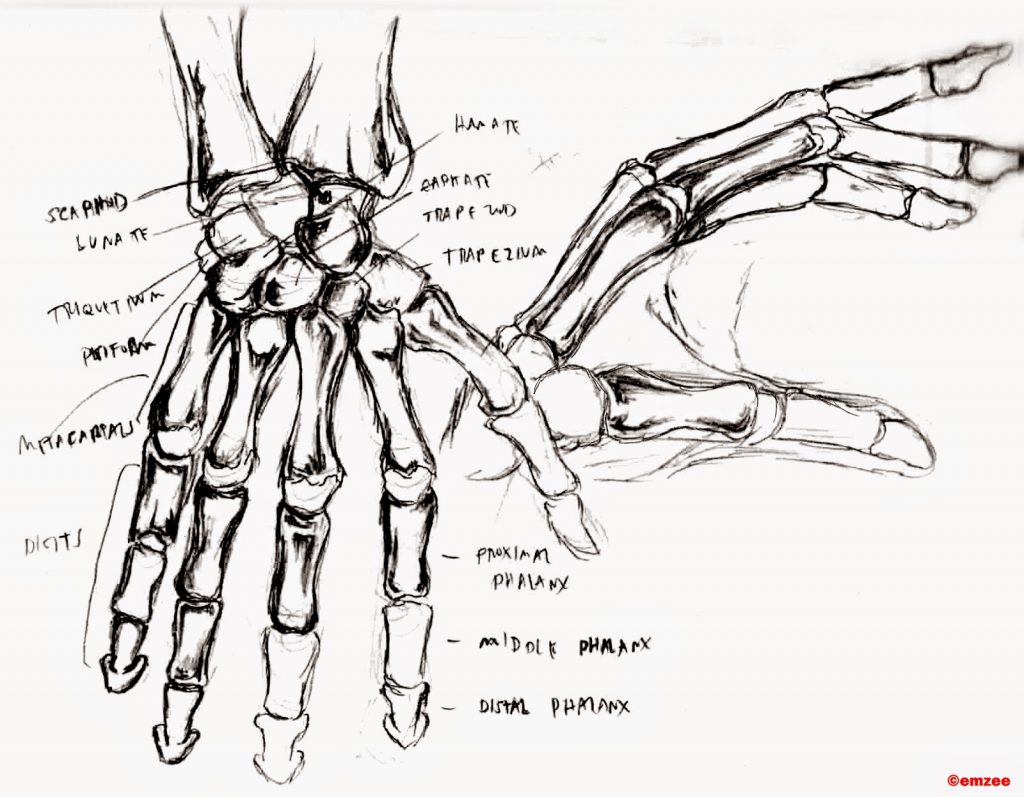 Due to my ever increasing fascination of the human anatomy. I’ve decided to study one of the weakest and far most difficult for me to learn, drawing hands. To the most artist, the human hand is one if not the most difficult to do, mostly because it is used in so many ways similar to the human face, it shows emotion and expressions making it the more crucial to do properly if one wants their art to be understood by their viewers.” 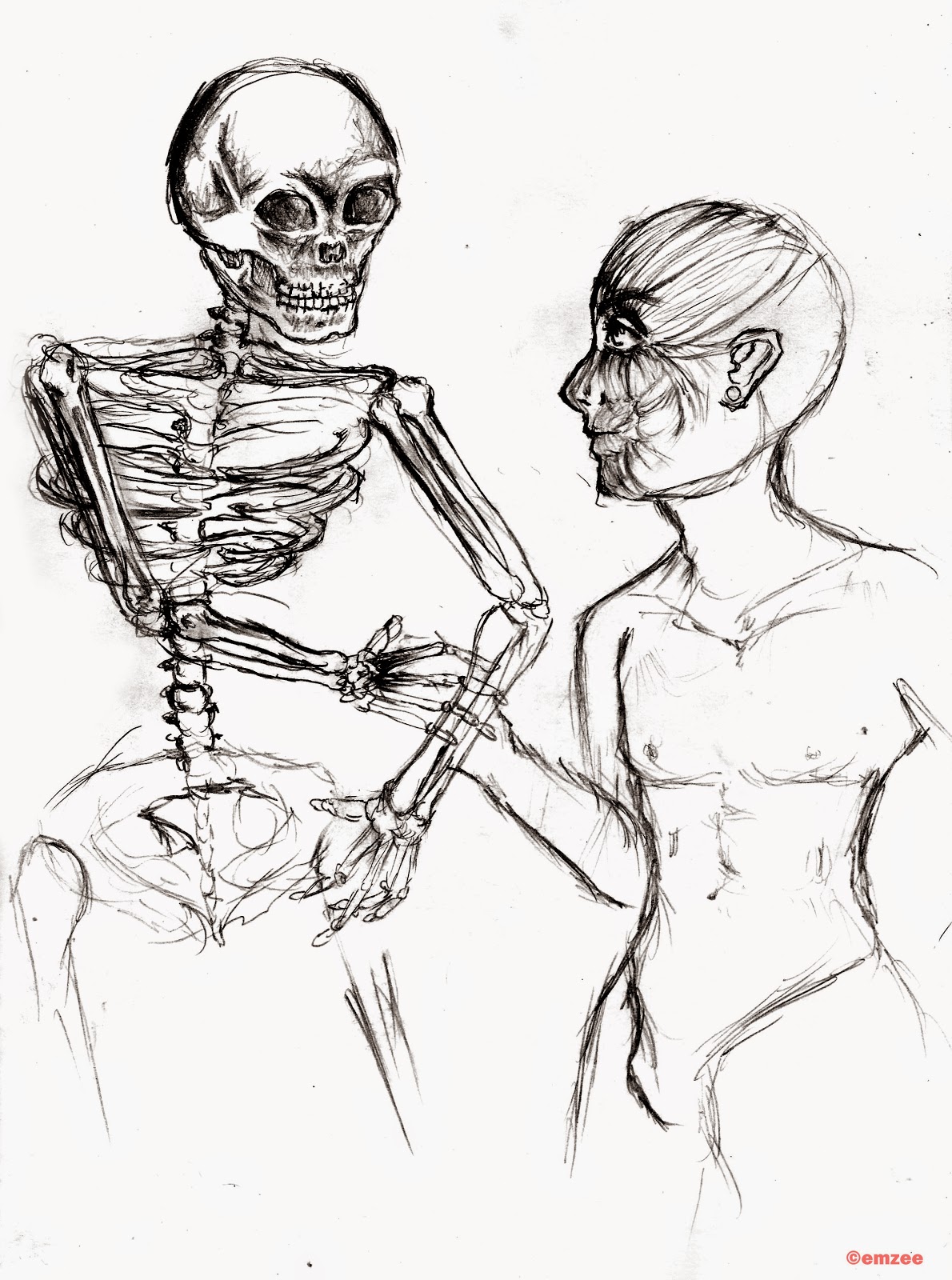 From drawing hands, I’ve moved on to drawing the human skeletal system. This is to have an even deeper understanding of the human anatomy.

I’ve burrowed my elder brothers medical books, he is a licensed nurse if you should know, and from what I’ve checked and tried to memorize all of the names of the bones found in the human body and frankly, this has proven to be one of the most gruelling things I did.

It is like I’m in intermediate school again trying to memorize the entire table of elements all over again, I hated that with a passion mostly because of the added equation and shit ack!! lol 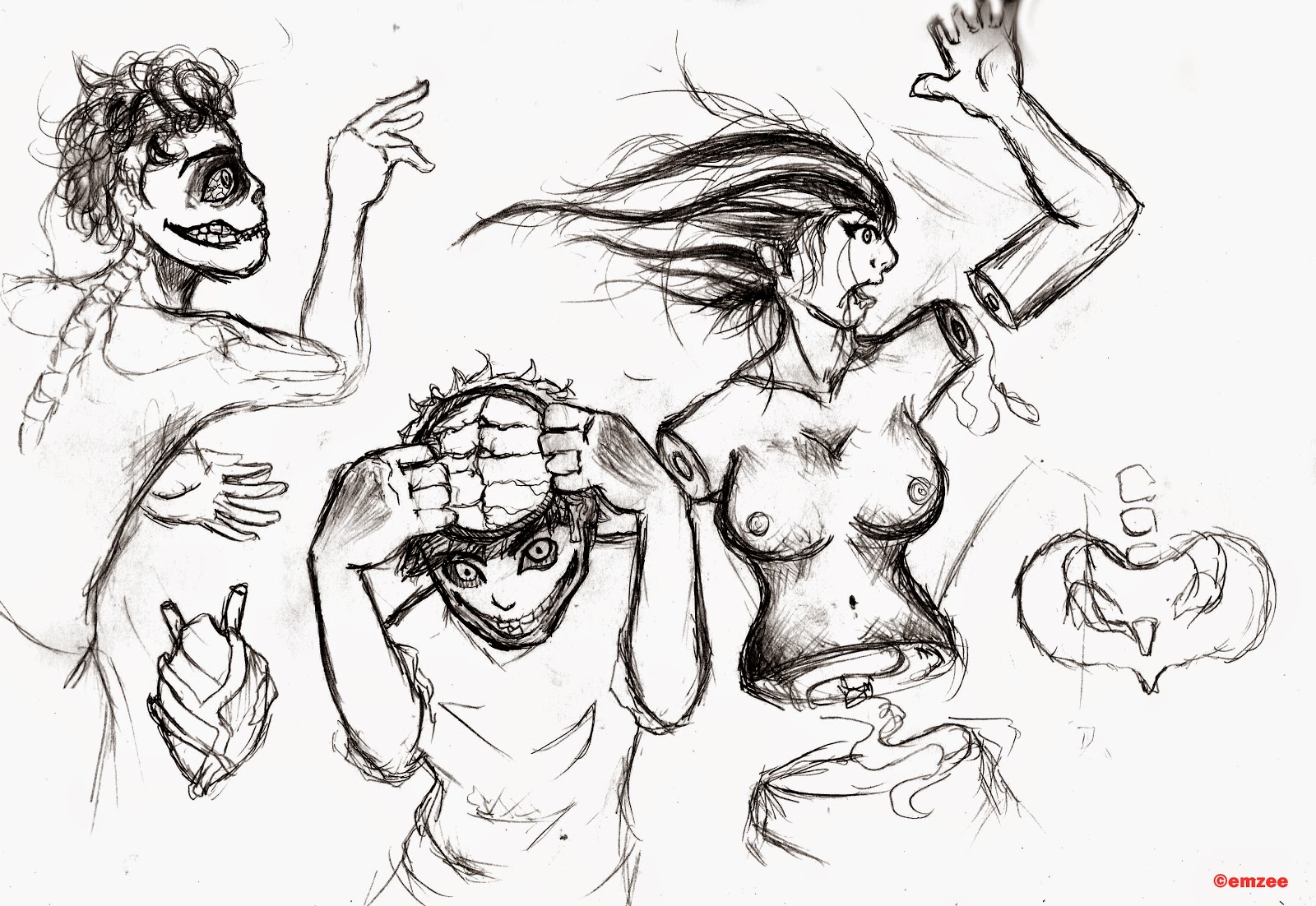 I am here now a few years later still learning and using the knowledge I have acquired from my self-studies and using it to render some wicked and sort of weird artwork. Because of my increased knowledge of anatomy, I felt like I could express my ideas more and my difficulty in drawing the human body has greatly decreased. 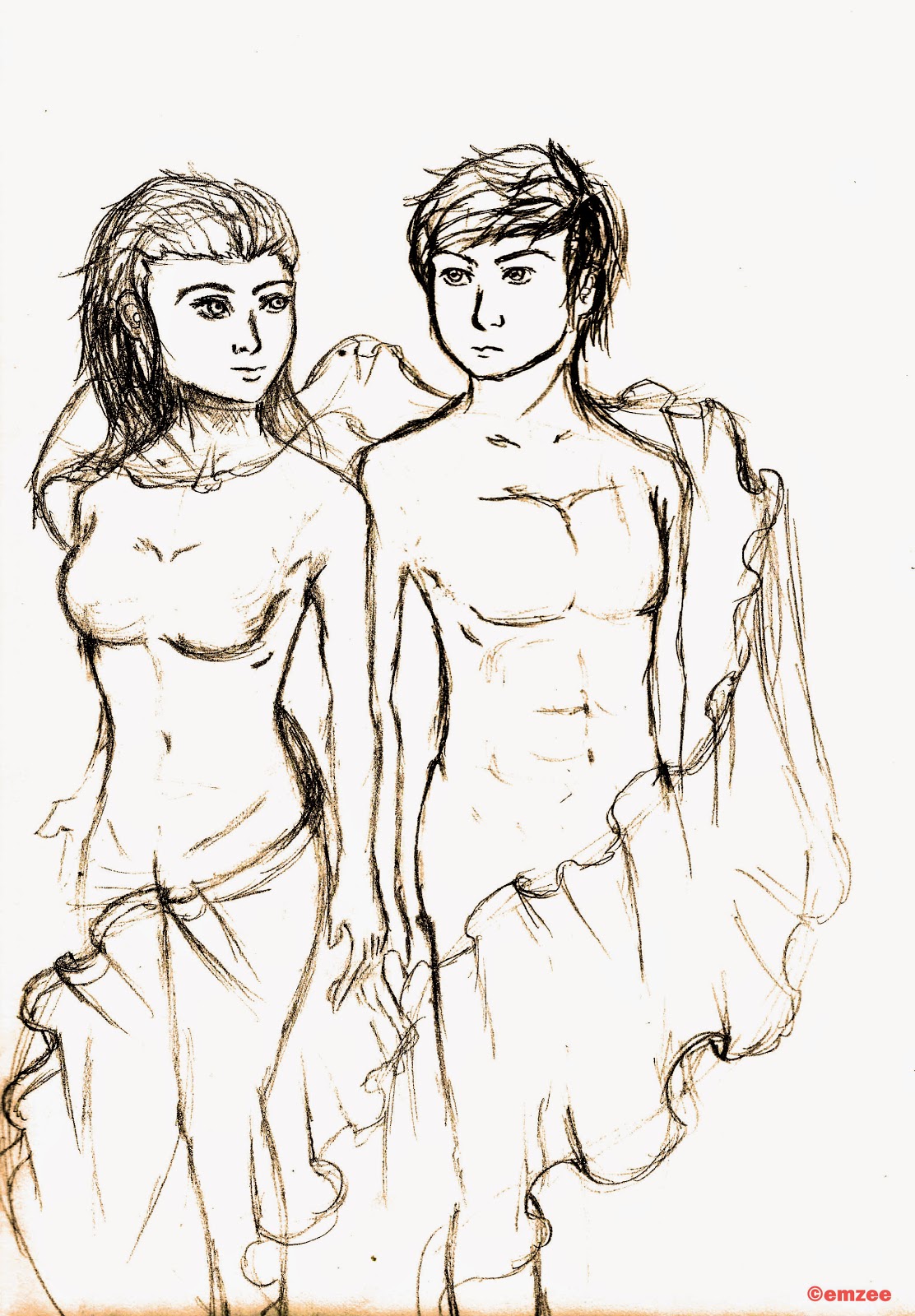 So to end this I could say that trying to study the human anatomy is not only a fun thing to do but as an artist, it is also a great asset especially if you want to be serious in this sort of profession.