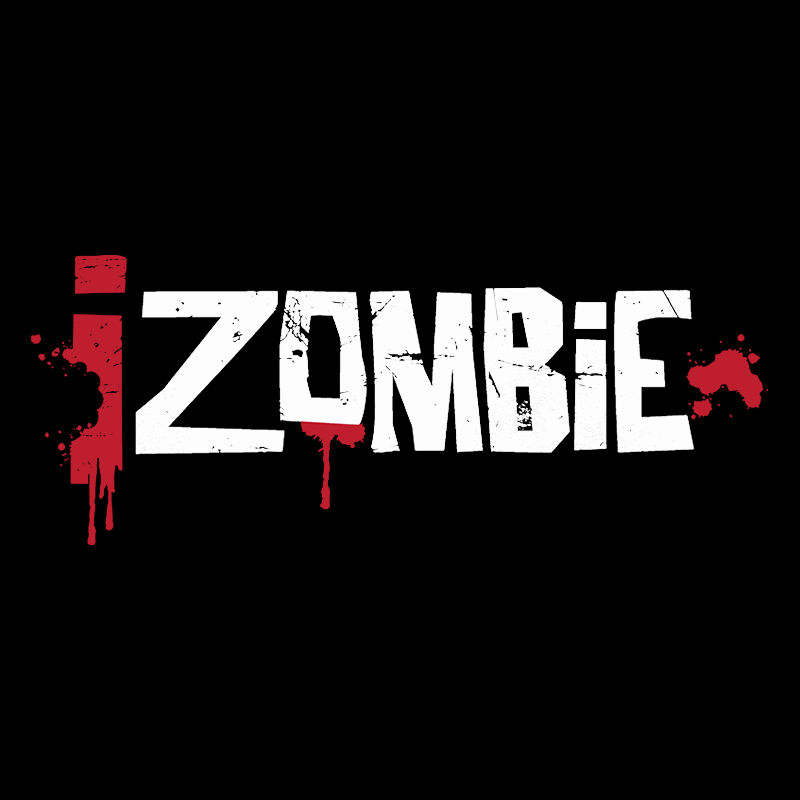 I think I’ve started watching this show a year or so ago. How I stumbled upon it is kind of a blur, but I remember watching the first episode of it. Upon finishing the pilot I was instantly hooked!

This CW series, created by Rob Thomas and Diane Ruggiero, was loosely based from the DC comics of the same name.

Following the lives of a Seattle medical resident, Olivia Moore, who is turned into a zombie while attending a boat party. This lead to her leaving behind her usual life, her career and family included.

Upon discovering her craving for human brains it also then that she realized that if she does not consume any of it for an extended amount of time she will start losing here mind and turn into a stereotypical zombie, blood-lust and all. This made her decide to work in a morgue as an assistant medical examiner under Dr. Ravi Chakrabarti, later turned ally when he discovers Liv’s condition. Whenever Liv eats the brain of a deceased individual she inherits their personality and some of their memories that comes in a form of flashbacks triggered by sounds or events.

With this new ability she is able to help out Police Detective Clive Babineaux solve crimes by masquerading as a psychic.

Olivia “Liv” Moore M.D was once a normal young human woman. She is a medical resident who was scratched by a zombie on a disastrous boat party and woke up as a zombie. As a result, at least once a month, she must feed on brains to survive.