Visit Mind Museum in BGC for the First Time 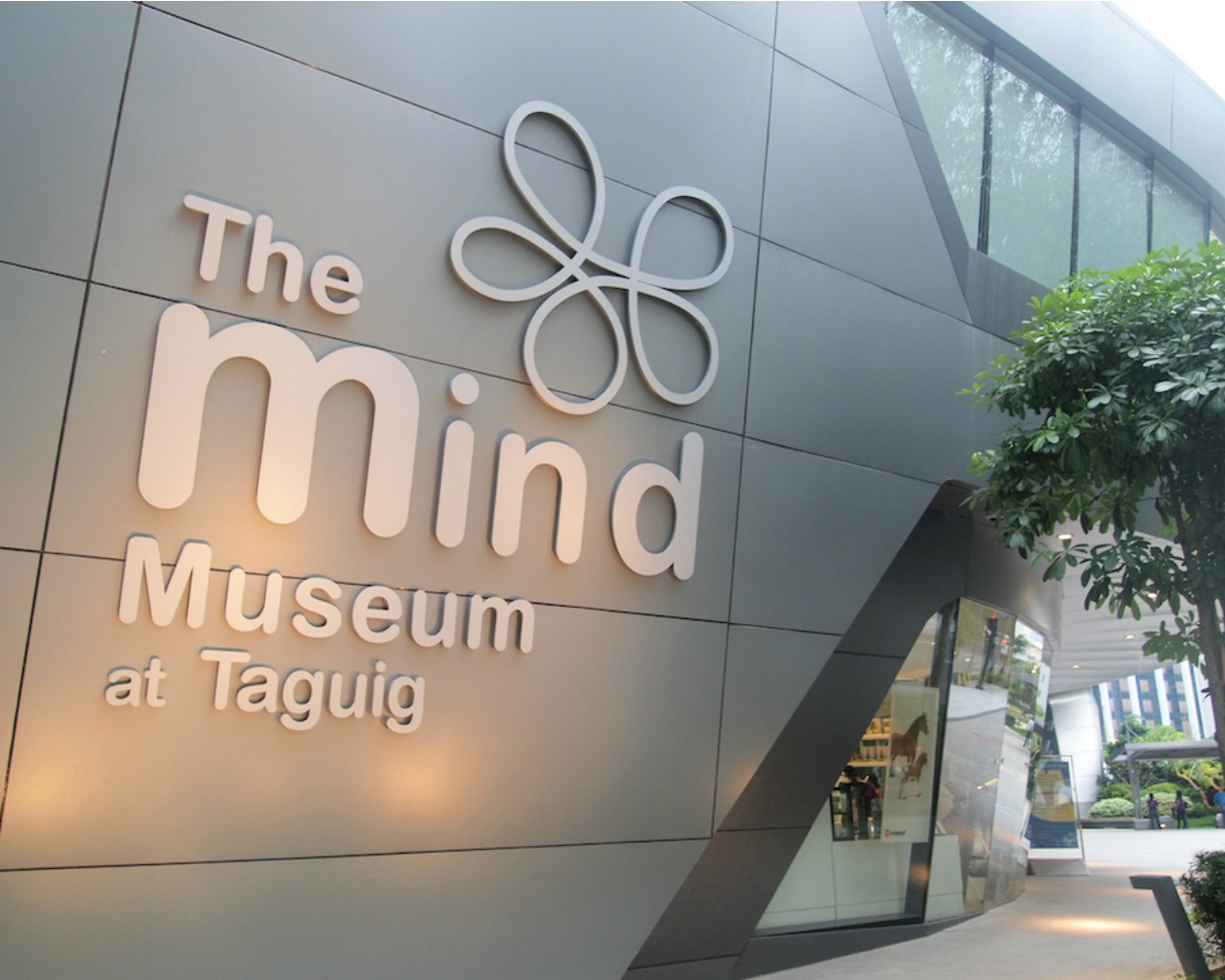 Last Saturday, March 24, 2018, I’ve finally decided to go and give a visit to one of the biggest, and probably the only, science museum in the country, The Mind Museum in BGC! Also, I had a few friends to tag along with so it wouldn’t be too awkward ehe.

Growing up I always had a natural inclination towards science, in fact when I wasn’t sure what I wanted to do when I got older (truthfully I’m still not quite sure really lol). I wanted to become a scientist or some sorts, so when I’ve heard of a science museum in Manila a few years back I made sure to visit it before leaving my home country if ever.

The Mind Museum is located approximately a couple of hours or so away from where I live and thus we had to take the bus just to get there. It is found near the centre of BGC (Bonifacio Global Center), one of the cities I would wish to work in and probably live if I were to chose to stay in the Philippines.

This was the 1st time I had gone to this city, officially, I had passed through it countless of times whenever I had to drop by Makati, but never actually roam around it so I wasn’t exactly sure how the public transport work here. Fortunately, we found the terminal and the routes were readily available on the map there as well.

By the time we reached the museum, there were tons of students lined up outside, this actually made me feel quite old, but hey science museums aren’t just for kids!

The first exhibits we encountered were mostly about space and the heavenly bodies found there.
(if you ask me they should add an exhibit of MY heavenly body *wink wink *gags.)

Below are some of the crappy shots I took. 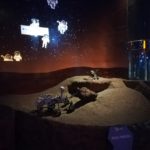 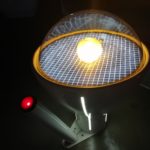 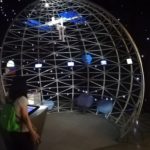 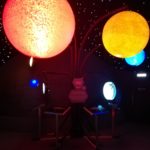 life of a star 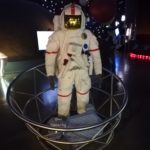 I got to admit it wasn’t exactly how I expected it, it wasn’t that bad, but I was hoping for something better, I suppose? anyway, I’m feeling a bit lazy to continue this so I’ll just post some more pic below, enjoy! 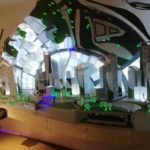 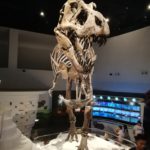 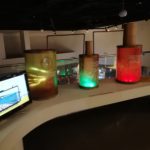 Is this the kitchen? 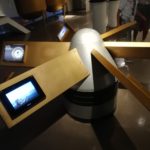 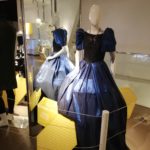 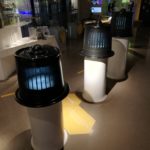 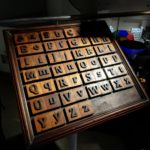 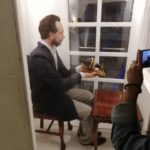 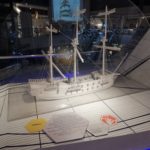 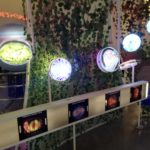 Will that wraps my first ever visit at the Mind Museum. I might consider going back later on.