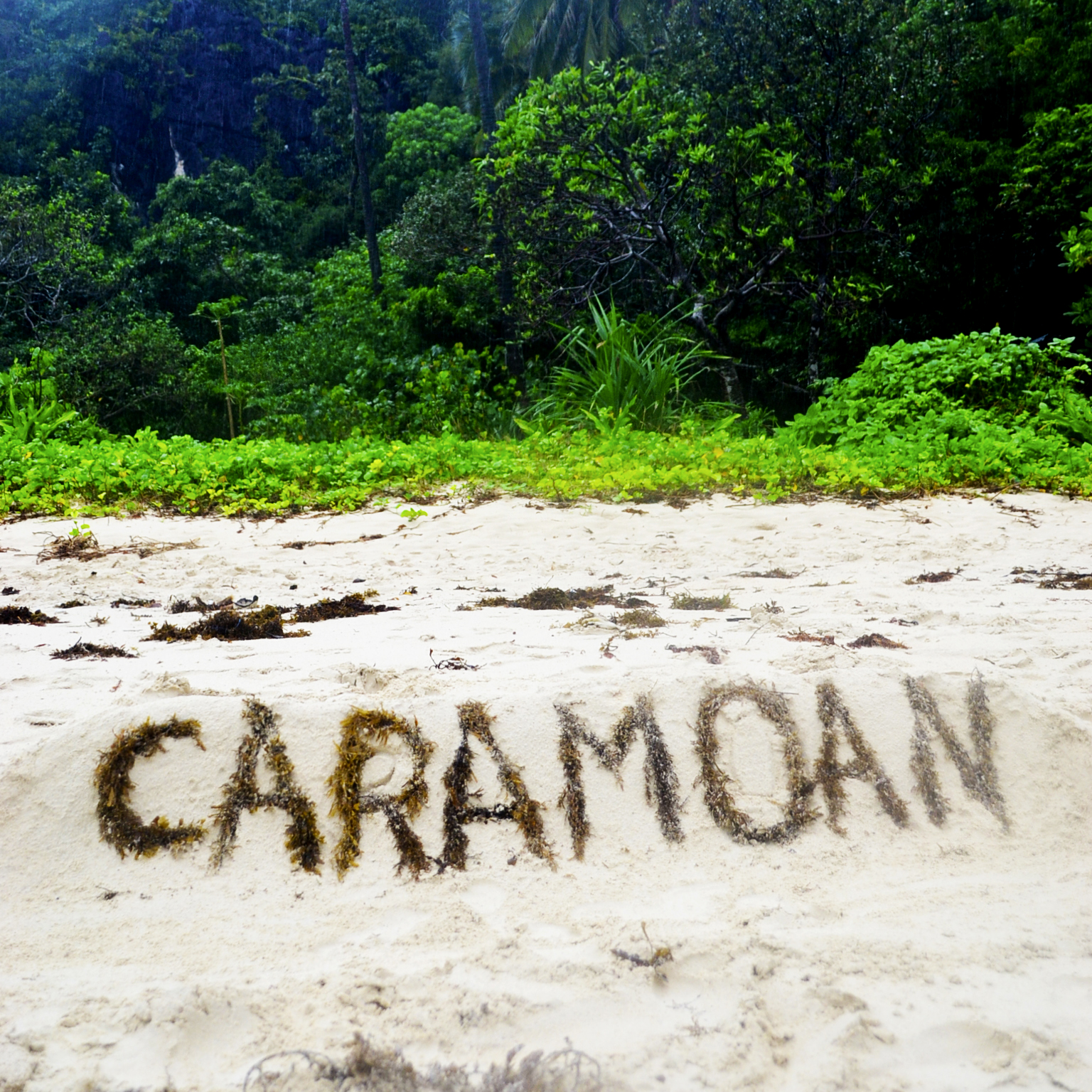 Now before I write all the gruelling details that went down on this trip I would like to write a little info on about the island, as I think it’s necessary.

The Caramoan Island can be found on the lower eastern part of Camarines Sur in the Bicol region. It is directly adjacent to the Albay region where the famous Mt. Mayon is located. Unlike other tourist destinations (like Palawan and Boracay), Caramoan is lesser known this is most probably due to its geographic location and the challenging road one has to take just to get there and believe me it wasn’t easy getting to the island if you take the land route from Clark.

This was my first time travelling to this region considering I have been living in the Philippines for over 2 decades now and as what I wrote from my previous entry on our trip to Bataan, I am more of a homebody more so than a travel junkie, but I figured this year I might want to travel my home country a bit more to get to know it better.

After our working shift, I and my colleagues went on ahead for our long 14+ hour trip to the Bicol region, luckily we rented a van so we wouldn’t have to take the buses. Normally you can now use air travel to get to the region, but due to the recent activity of Mt. Mayon in Albay, it wasn’t advisable for planes to hover over the region as fogs of smoke will most definitely block the pilot’s vision and may cause fatal engine issues.

The trip to this region was the 2nd most difficult travel I have done, going to my home province, Leyte, via land travel was still a lot more physically exhausting as we also had to take the Ferry just to get to the Visayas region.

January 26. at around 11 am we have arrived at the place where would stay in for the night. It is here where we also meet our local travel guide for the island hopping, he came a bit too early 4 hours in fact as we originally thought we would arrive at 6 or 7 am, obviously we were dead wrong!

On the first day, we didn’t have enough time so instead of visiting all 5 islands we settled with just going for the first three islands. Namely the following: Guinahuan, Cotivas and Sabitang Laya.

The Guinahuan Island was the first island we visited as it is the default first drop off of the usual itinerary for the island hopping around the peninsula.  On this island you will have to do a bit of trekking to get to the good side of the island, if it wasn’t for the surprise cow manure everywhere this actually wouldn’t be an issue, but alas it was and boy did I almost step on a couple of those little bastards.

On top of the hill, the shore almost looks similar to the shore found in western countries like Norway as stated by my elder sibling as he had visited quite a few areas in the latter country. That being said this was probably the most beautiful view of the shore I have experienced so far.

The next island we visited was the Cotivas Island, this one was perhaps one of the nicest islands to visit if you would just want to hang around and chill all day under the sun, locals also sell fresh coconut juice if you’re feeling a bit dehydrated and want to rejuvenate yourself.

The final island we visited was just a few minutes away from the current island we were on, Sabitang Laya was more of rocky terrain more so than a place to unwind. Our tour guide informed me that this very island was used by the Survivor series on one of its’ seasons, this was one of the reasons why Caramoan later became a unique tourist destination due to its exposure from the series catapulting its reputation.

When the night came, I had to stay in a room where there were only a couple of queen sized beds, we were five in the room btw so yeah I had to sleep on the floor, personally I really don’t like this arrangement, but I simply let it go over my head and not fuss about it at all, I know when I decided to tag along for the trip a lot of disappointing situations would occur so I had my expectation set to the lowest possible setting as to not feel bummed all throughout the rest of it.

The following day we woke up to a dark sky with pouring rain accompanying it, normally a sane person would think twice about going for a trip in the ocean, but nope not us! We forged on, braved the rain and went to the next island on our itinerary.

To take photos in the island I had to wrap my camera in a plastic bag just to not get it all wet under the rain, let’s just say I had the most difficult time trying to operate it during this condition. The fourth island we visited was Matukad Island, unlike the islands we visited the day before, this one was a bit closer, only taking us about half an hour to reach.

We tried visiting one more island, can’t remember the name but I think it was the Bugtong island, before heading home, but due to the weather worsening I didn’t take any photos and we jolted home only after a few moments of staying there. On our way back we were faced with a rapidly agitating sea, though it seemed a bit dangerous I was amused how everyone was actually enjoying the ride despite knowing the waves could easily tip the boat over at any given time.

Well, that was pretty much what took place in our little trip, I took an ought to travel the country for this year prior to leaving it soon that’s one of the reasons why I’m going against my homebody and elusive personality and trying to front a more travel loving and outgoing type. I’ll update more on my future travel on this site so until then see you around. 🙂